Malaria Control activities have been on the ground since the formulation of Health Services provision fundamentals outlined in Bohr’s commission in the Sub-continent and Pakistan; these have been functional since the 1950s through various approaches. The most ambitious program was the Malaria Education Campaign, spearheaded by USAID since 1961. Then the global approaches were changed due to health priorities and drawbacks encountered with widespread drug and insecticide resistance. Then as a strategy, WHO initiated a global malaria control program aiming to reduce the malaria burden to manageable levels. Pakistan's program was also directed toward control approaches through the decentralization process, and other funding difficulties during post this era did not allow successful operations transformation. Currently, Malaria Control is working along with the National Institute of Health as a parallel program to fulfill its objectives.

Malaria in Pakistan is typically unstable, and the major transmission period is post-monsoon, i.e. from August to November. The malariogenic potential of Pakistan has a negative impact on its socio-economic growth and productivity, as the main transmission season is spiraled with the harvesting and sowing of the main crops (wheat, rice, sugar cane).

The key underlying risk factors for malaria endemicity and outbreaks in Pakistan include; unpredictable transmission patterns, low immune status of the population in lowest endemicity areas, poor socioeconomic conditions, mass population movements within the country and across international borders with Iran and Afghanistan, natural disasters including floods and heavy rainfall in a few areas, lack of access to quality-assured care at the most peripheral health settings, low antenatal coverage and internally displaced population (IDPs) crisis in the agencies and districts along the western border. About 700,000 people (National Disaster Management Authority) have recently been displaced from the high endemic zone of North Waziristan to neighboring districts of KPK due to conflict situations. 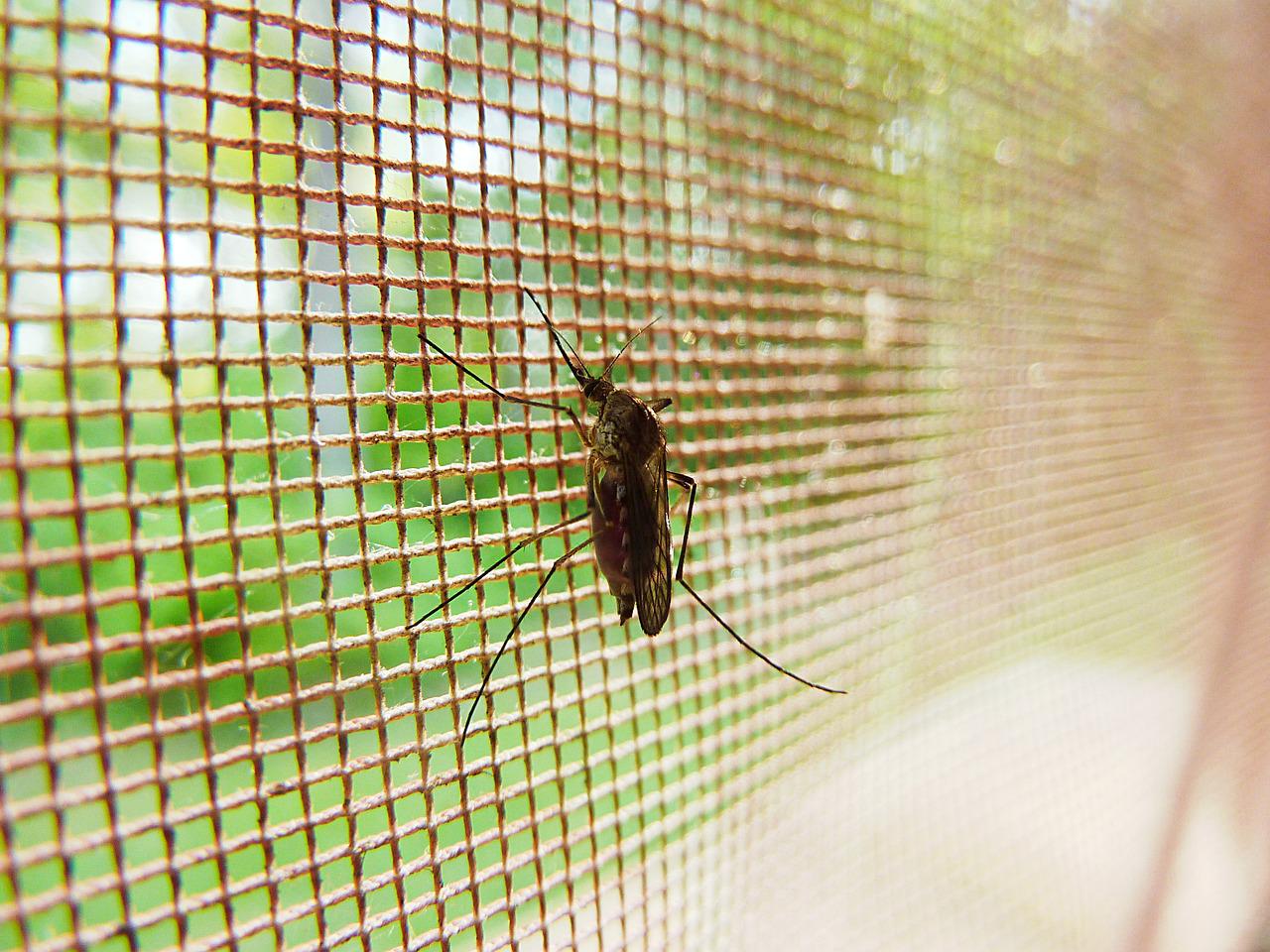 The main objective of Malaria Control Program is as under