The College of Medical Laboratory Technology (CMLT) is a prestigious institution of the country, imparting quality training in the field of Medical Laboratory Technology (MLT) since 1961. The CMLT is one of the integral components of the National Institutes of Health (NIH) Islamabad and is widely recognized at the national and international level. The students of this college are serving the people all over the country and also abroad, earning foreign exchange and good name for the country.

To strengthen the goal of National Health Care Delivery System through Human Resource Development by providing high quality academic and practical training in the field of Medical Laboratory Technology (MLT). 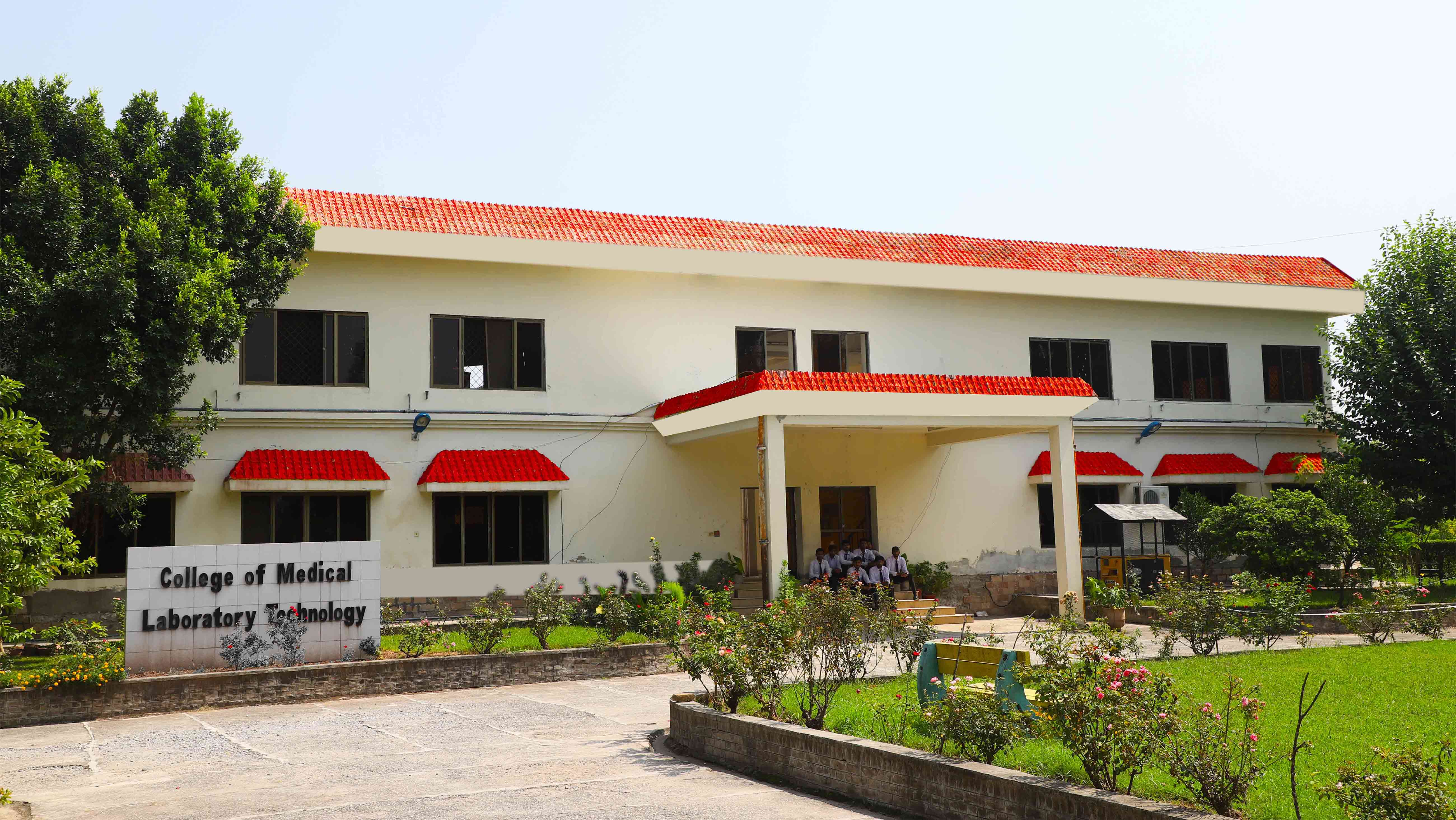 SMT, along with other components of National Health Laboratories (NHL), Ministry of Health was shifted to Islamabad in 1965. In 1980, the NHL became the National Institute of Health (NIH), an autonomous body of the Ministry of Health, Government of Pakistan. Hence, the SMT became a fundamental and mandatory component of NIH. In 1989 the status of the School (SMT) was upgraded to the College (CMLT), and 02 (5-year) programmes of B.Sc. (MLT) were started with the affiliation of Punjab University. In 1961, a certificate course of one year in the field of Medical Laboratory Technology was initiated. In 1970 the course was extended to one & a half years to incorporate the new developments in the field. In 1983, the duration was further increased to 02 years of academic diploma course to equate with the intermediate level of formal education in the country. Later, the 02 years NIH diploma course was converted to HSSC-MLT in affiliation with the Federal Board of Intermediate & Secondary Education (FBISE), Islamabad. Under “National Education Policy 1998-2010”, “Education Sector Reforms, Strategic Plan 2001-2004”, and as per guidelines of the Higher Education Commission of Pakistan, a 04 years B.Sc. (Hons) MLT degree program was started in 2007 in affiliation with King Edward Medical University, Lahore. In 2012, the college was affiliated with Punjab University, Lahore. Now the college is affiliated with Shaheed Zulfiqar Ali Bhutto Medical University (SZABMU) PIMS Islamabad. 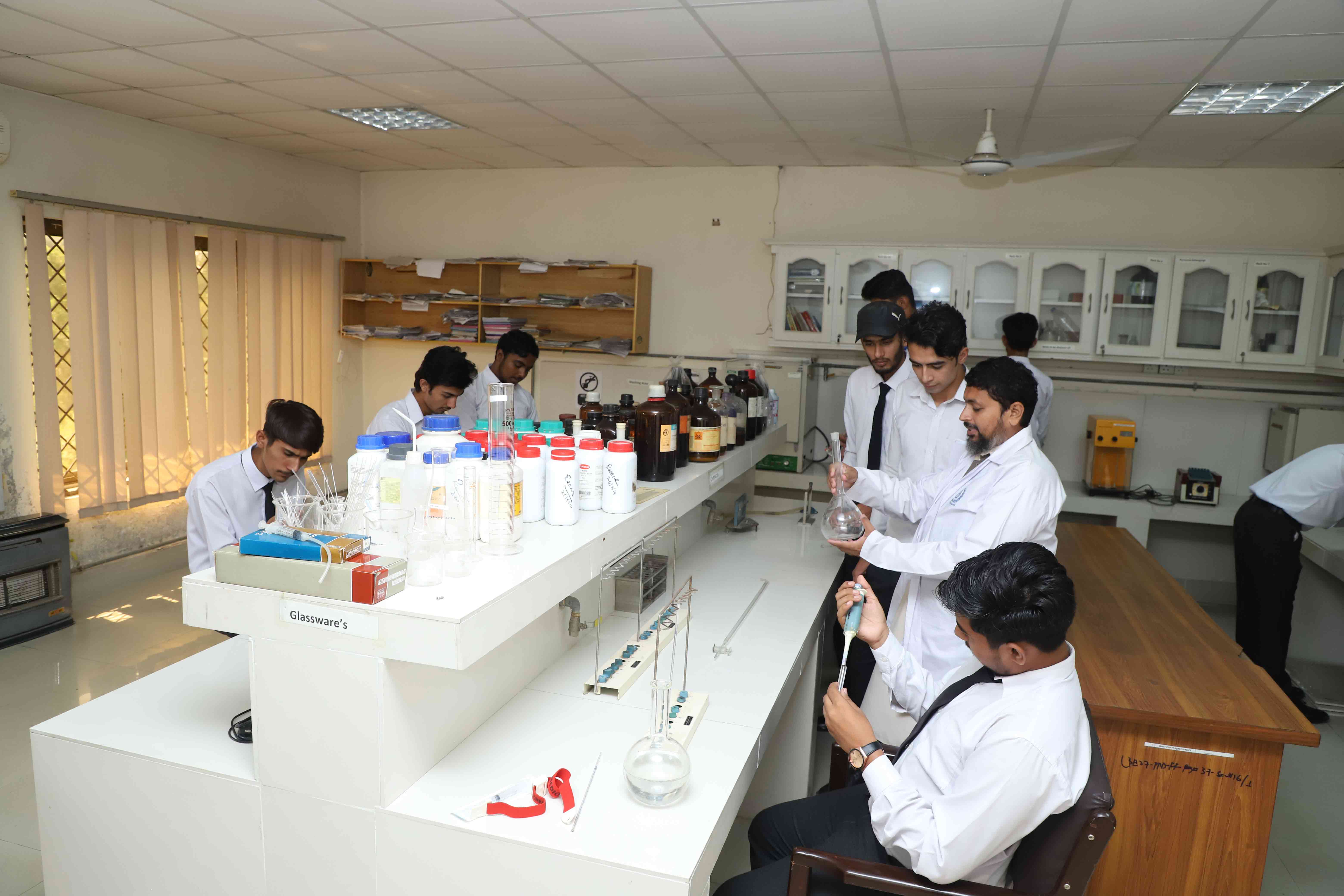 The college building consists of HSSC. & B.Sc. blocks situated within the main campus of the National Institutes of Health, Islamabad. In addition to offices of the college administration, the building has spacious classrooms and fully equipped laboratories. The facilities of central library, cafeteria and auditorium are also available for the students. The Boys’ Hostel located near NIH colony has all the requisite facilities for its boarder students. It has the capacity to accommodate about 130 students. The students coming from far flung areas of the country are given preference for accommodation in the hostel.