NTP strives for TB free Pakistan by reducing 50% prevalence of TB in general population by 2025 in comparison to 2012 through universal access to quality TB care and achieving Zero TB death. Pakistan ranks 5th amongst the high burden countries in the world. The prevalence, incidence and mortality per 100,000 population per year from TB in Pakistan are 348, 276 and 34 respectively.

National TB Control Program (NTP), revived under Ministry of Health subsequent to declaration of TB as national emergency in Pakistan in 2001 and is currently working along with National Institutes of Health, Pakistan. National TB Control is a parallel program of National Institutes of Health and stands out as one of the public health programs on track towards achievement of MDG targets in 2015. It acts as a collaborating body at the central level for the development of uniform policies and strategies, facilitating the donor liaison at national and international levels. NTP at this point in time is implementing Global Fund supported grant through a mechanism of Single Stream Funding (SSF) as principal recipient. 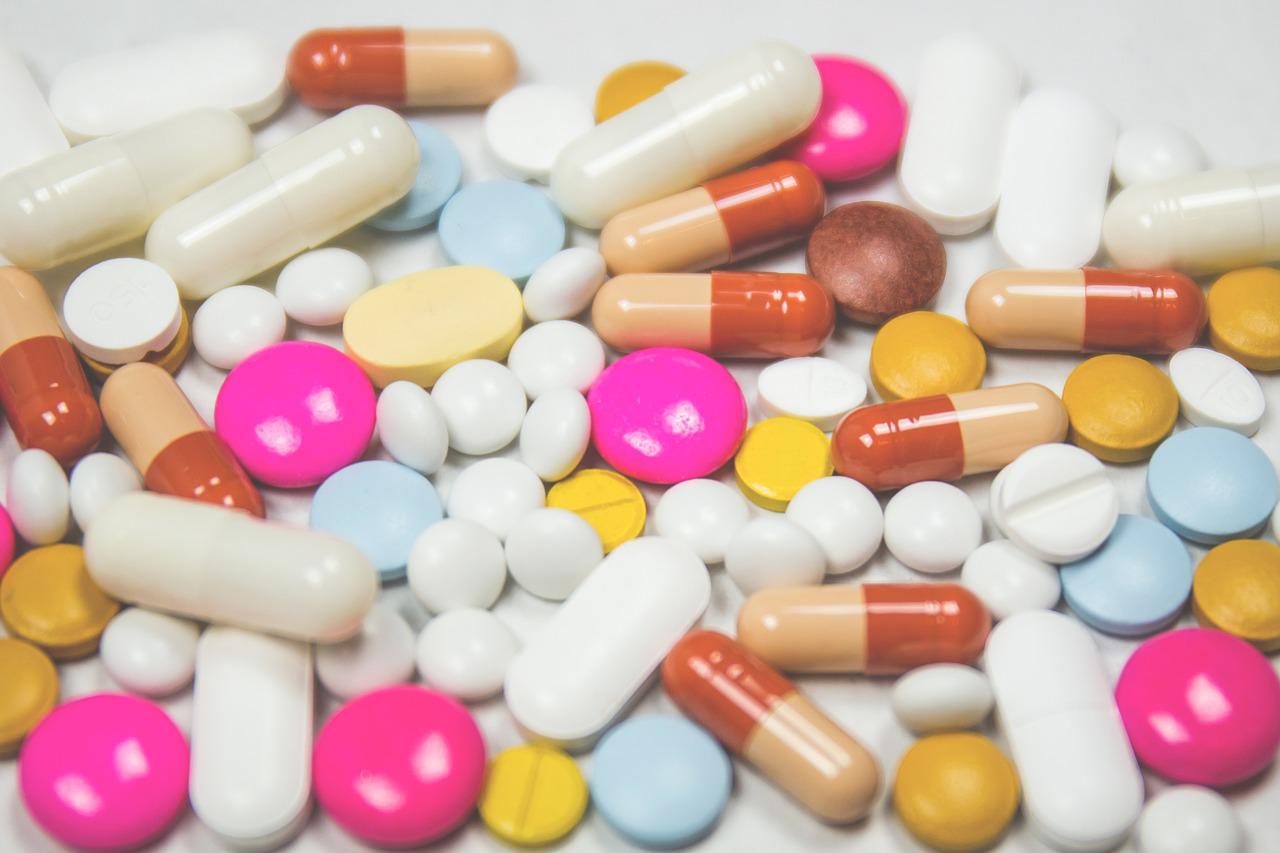 The Key Objective of NTP